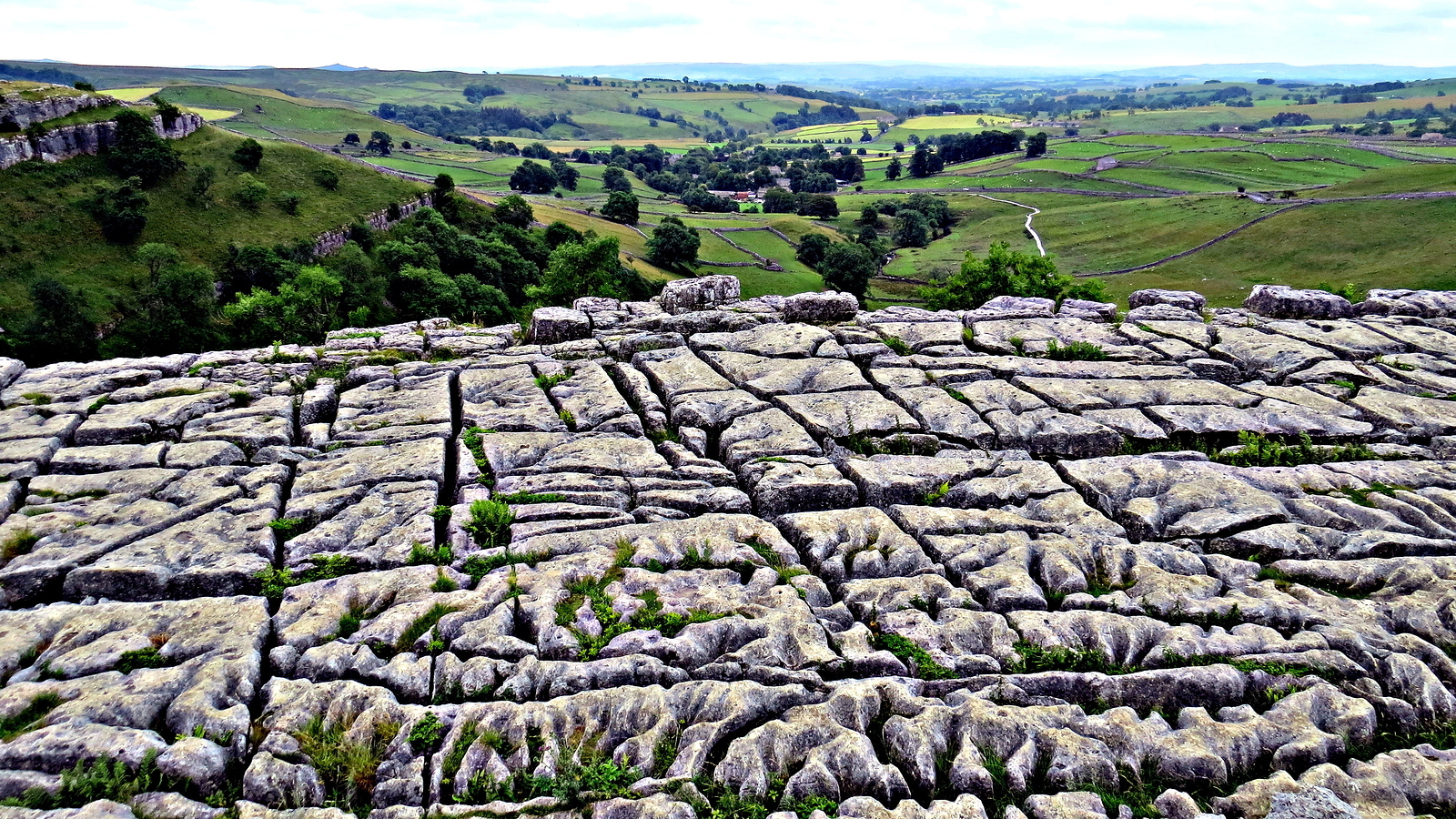 Why The Yorkshire TV Industry Is Booming

Posted on 12th March 2020 at 13:04
Sunday 23 February brings the return of Bafta Award-winning BBC1 drama Last Tango In Halifax, absent from our screens since 2016. It will be a welcome return to see the late-life romance between Alan and Celia Buttershaw played by Anne Reid and Sir Derek Jacobi, along with Sarah Lancashire and Nicola Walker.
Writer Sally Wainwright joined the cast at a preview screening, along with fans who won tickets in a prize draw, at Halifax’s Square Chapel Arts Centre. Over 7,000 fans of the show applied for tickets to see the new series preview, and to meet the cast, according to The Telegraph and Argus.
The show has gained many fans and accolades since it premiered in 2012, the story of former teenage sweethearts reunited as widowed pensioners 50 years later.
The region has received a boost with such dramas basing their productions in the county. Along with Sally Wainwright’s Last Tango…, writer Kay Mellor, responsible for The Chase and The Syndicate, also returning later this year, has filmed her dramas in Bradford, Leeds, and Otley.
The latest series of Last Tango in Halifax features Ilkley, Elland, Sowerby Bridge, Ripponden, and of course Halifax. Sally says the drama showcases the beauty of Yorkshire: “There are lots of things in production here, it’s great. It’s becoming more and more a place to film because it’s so beautiful.”
Anne Reid added: “One of my favourite locations is Ripponden - there’s a lovely sprawling view of it from Alan and Celia’s bungalow. I’m from the North East, I have fond memories of hitch-hiking across the North York Moors as a girl. Yorkshire offers something so fantastic and diverse for film-makers.”
Yorkshire has become globally recognised as a hub for film and TV production. Along with Last Tango in Halifax, and Sally Wainwright’s Gentleman Jack, dramas such as Dracula, Peaky Blinders, and Victoria have boosted Yorkshire’s tourism and visitor numbers, with increased growth expected in 2020.
Yorkshire-based production company Visualize Films is currently filming the pilot for a new detective drama ‘Duke of York’ in York, of which writer Elizabeth Stephenson said: “The city is fundamental to each story and it could be set nowhere else.”
Rotherham has also found itself as a base for TV and films, with productions including the big-screen feature, Downton Abbey, Gentleman Jack, and psychological thriller, The Feed, for Amazon Prime, which all made use of the breathtaking backdrop of Wentworth Woodhouse.
Other recent filming in the borough includes the much-anticipated Everybody's Talking About Jamie which used Swinton Academy, and Zero Chill, a Netflix teen drama whose production crew set up base at Herringthorpe Stadium last week
James Mason, chief executive at Welcome to Yorkshire, says: “The diversity of urban, rural and coastal locations makes the county a perfect place to film and is a real positive for local businesses too. There are many productions to look forward to this year that were shot in Yorkshire, from All Creatures Great and Small to The Secret Garden. It’s no surprise that after seeing Yorkshire on screen, people want to experience its beauty and drama.”
A total of 27 high-end TV productions and 14 films were filmed in the region in 2019, creating over 1,500 days of work for local crews.
If you require video production services in Yorkshire, then get in touch today.
Click on this text to edit it.
This content will only be shown when viewing the full post. Click on this text to edit it.
Share this post: