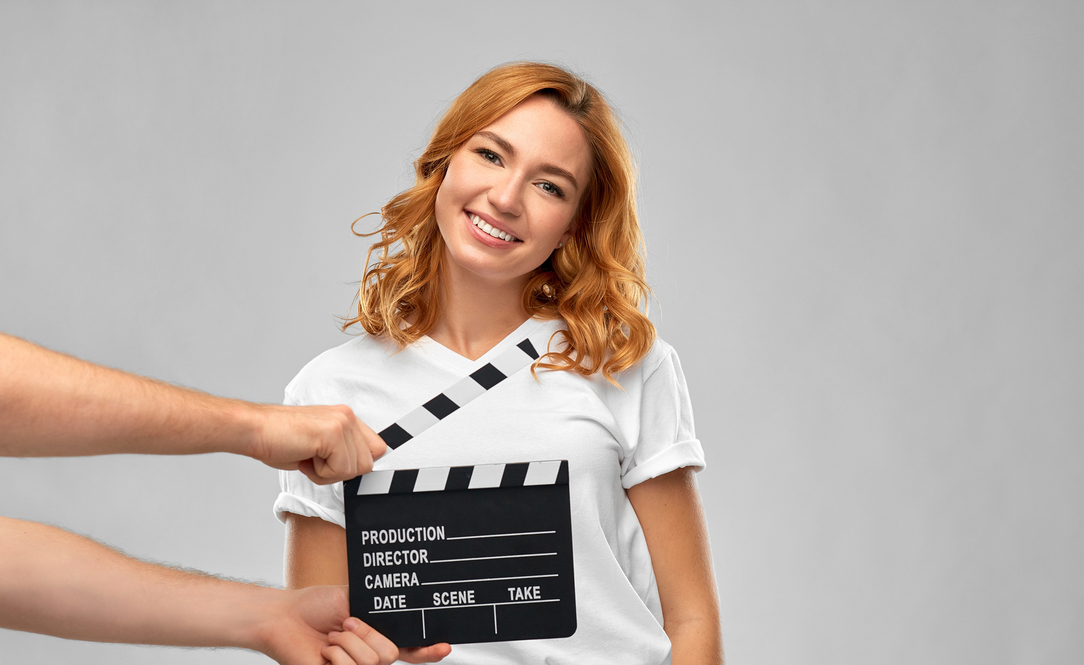 Posted on 30th April 2020 at 11:35
Filmmakers are essential to the TV and film production industry in Yorkshire, which is why it is good news a relief fund has been launched to help those who need financial help during this difficult time.
Due to lockdown restrictions, productions have had to close, which means lots of independent companies and freelancers will not be earning an income and do not know how long this situation will continue for.
What’s more, three-quarters (74 per cent) believed they would not receive any government support as they were not eligible for the Self-Employed Income Support Scheme or Job Retention Scheme.
This is why the Film and TV Charity, together with the British Film Institute (BFI), has launched an emergency relief fund, offering up to £2,500 to accepted applicants.
Alex Pumfrey, the Film and TV Charity chief executive, said: “Our broad and diverse industry – which includes camera operators, lighting and sound specialists, electricians, hair and make-up artists, costume designers through to editors, distributors and cinema staff – faces an emergency caused by a single unprecedented issue.”
As 93 per cent of film and TV freelancers are currently out of work due to the crisis, there will be a huge demand for financial help, which is available between £500 and £2,500.
The amount successful applicants receive will depend on their need; however, tens of thousands of applications are expected, so it is advisable to make a claim as soon as possible.
For more information on financial support available, take a look here.
This content will only be shown when viewing the full post. Click on this text to edit it.
Share this post: